Over 100 years ago, a man by the name of Artimus Lee Matteson started guiding tourist on fishing trips on Gun Lake. People would come from as far as Chicago to stay on the lake and fish its waters. 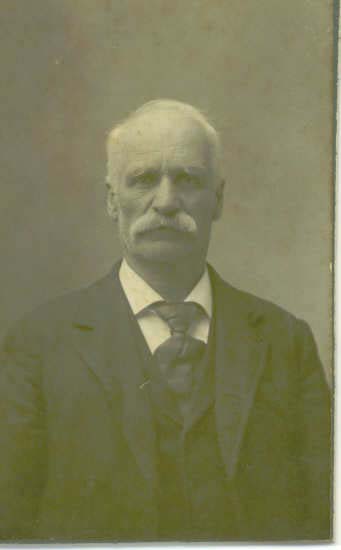 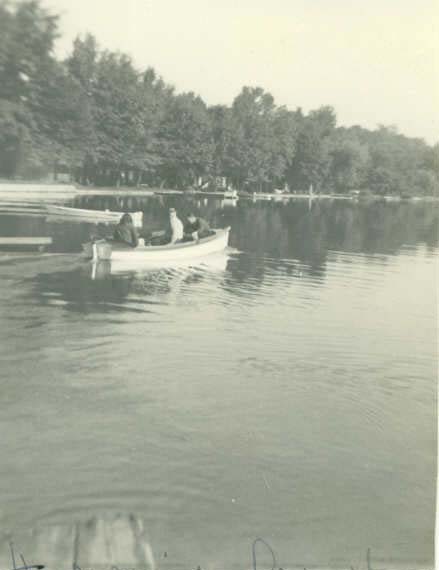 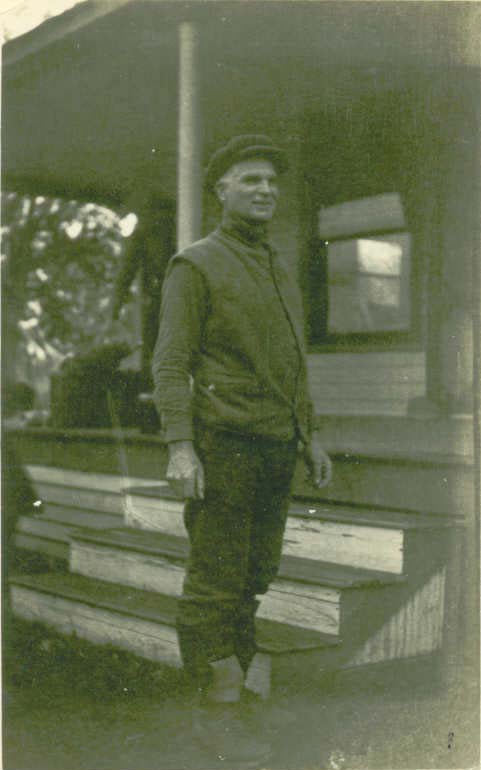 Soon After, Artimus's son, Winfield Matteson Sr. started his resort business by building a lake house and renting out rooms. The lake house was located just West of where Matteson Marine is today. In 1919 he purchased additional land and had three cottages built using wood from existing buildings on that property. Winfield Sr. decided to become a self employed guide, building his own boats using Cyprus and White Oak in the construction. He had so many requests to duplicate this boat that he started a boat building business that ran until 1949. His love for boating and being on the lake was passed on to his son Winfield Matteson Jr., who helped his father build boats while growing up.

In 1928 the Matteson's had a general store built on the lake. The store ran from about1928 to 1940. The store included an ice cream parlor with tables on the screened in porch providing a beautiful view of the lake. You can still see part of the foundation today.

Matteson Marine is located on the South shore of Gun Lake and is now run by the 4th Generation of Mattesons to live on Gun Lake, Kevin and Winfield Matteson III.

Located on beautiful Gun Lake, Matteson Marine is happy to help you with all of your boating needs. We offer only the best boat brands available from Lund Fishing Boats and South Bay Pontoons.

We also offer a large selection of docks and boat lifts for all of your waterfront needs. We carry Shore Station, LakeShore, and Max Dock boats lifts and docks. We also offer full service boat storage, shrink wrap, and winterization. We have been servicing Michigan, Indiana, Illinois, and Ohio boaters since 1902 and would love to take care of all your boating needs. 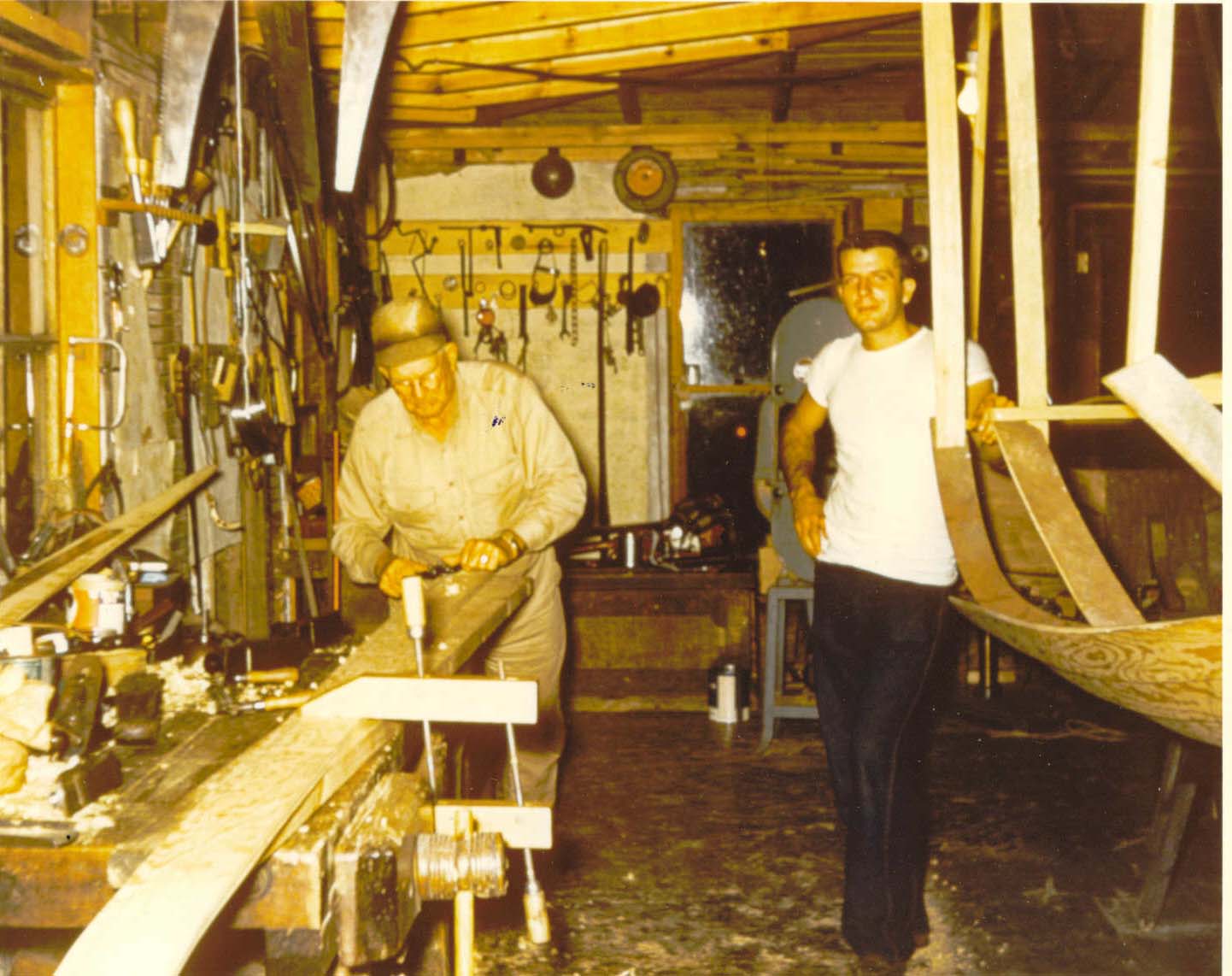 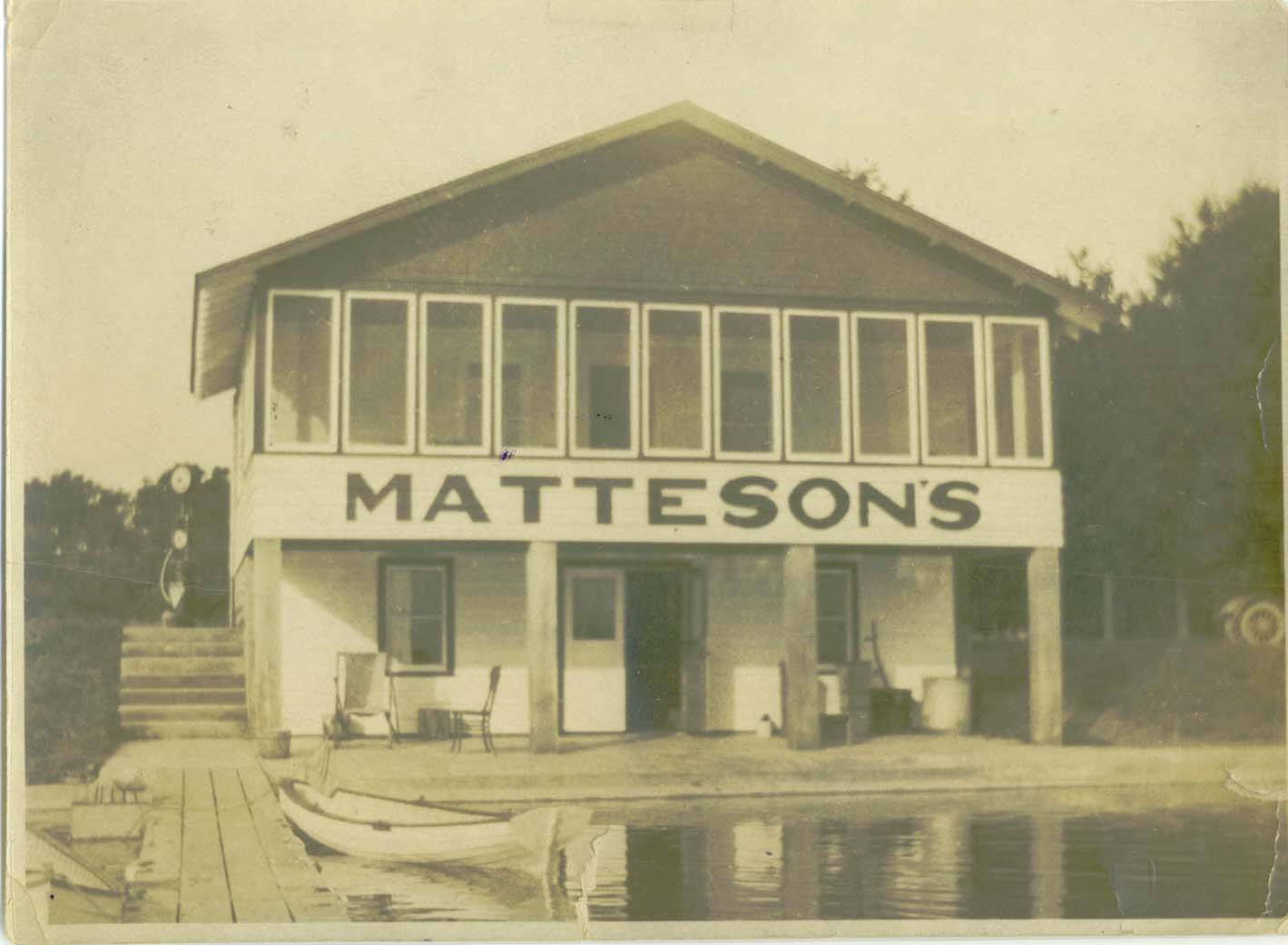